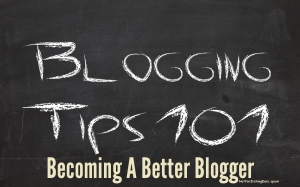 You will love it and hate it.

It is both rewarding and frustrating.

You may want to give it up and you will think  you can’t live without it.

Welcome to the world of blogging.  Can we sign you up?

I started this blog back in 2010 with my very first post, Whatever Happened to the Message of The Cross?  Since then, we have posted hundreds of articles and had thousands of comments and conversations.  I have experienced every single one of the things mentioned in the first paragraph of this post!  Yet I am still here, typing out my thoughts.  Even after all this time, I still love blogging! 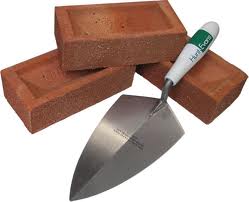 To this day I believe I was set up!  Those who know the truth, may one day come forward and acknowledge what they did.  Until then, I will never know for certain.

I was a young Christian, and had just arrived at my second visit to what we  called “Mini-church.”  It was a home-group, but back in those days, they were very uncommon and this one had 40 people in it.

During my first visit, someone found out I played guitar.   Ten minutes before the start of this second meeting, one of my new-found friends approached me with the con:  “Jim, our normal guitar player is not going to be here on time, would you mind playing guitar during worship tonight?”  Yeah, I would mind , I thought.  I don’t know any of the songs, and I don’t have a guitar.   Practically reading my mind, he told me that the regular guitar player had “just happened” to leave his guitar at the house we were meeting in and I could use his.  Without waiting for my answer, Mike handed me the guitar and pointed me to the back room where the singers and the flute player were running through the songs.   I was trapped with no means of escape.

How did it go?  In my opinion, it was a horrible train wreck.  I did not know any of the songs, and the charts were absolutely no help!  So I winged it.  Everybody could tell!  When the meeting was over, Cathy (the flute player) asked me if I would like to be the regular guitar player.   Now I ask, does that seem like a set up to you?

For some reason, I still don’t know why,  I said yes!   That is how I got started leading worship.   Twenty-four years later I have led worship all over the world… END_OF_DOCUMENT_TOKEN_TO_BE_REPLACED

“Calling all Worship Leaders” and Top Posts of 2010 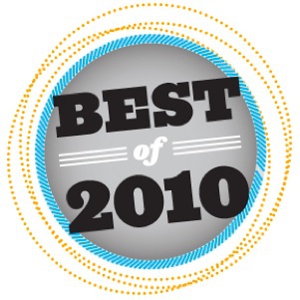 Happy New Year to all our readers!  Today we are excited to announce a new feature to the blog.  It is called “Worship Leader Makeover.” One of my passions in life is the corporate worship meeting of the church.   Whether it was as a senior pastor (10 LONG years) or a worship leader, I have been responsible for leading every aspect of the Sunday morning meeting.  I have also studied worship in the church extensively.   All that to say, I think I have earned the right to comment on the current state of “worship” and to encourage those who lead “it”.

Our “Worship Leader Makeover” will feature a regular post for worship leaders.  It will not focus on any technical issues. Rather, I will be sharing foundational things I have learned over the years.  My hope is that one by one, I can encourage other worship leaders, and that true Christ honoring worship would be restored in His church.  It won’t matter if your congregation uses instruments or not, as the things I share will have nothing to do with that.

Disclosure:  I am a full-time musician.  A guitar player (what can I say, God loves me!)  I run my own teaching studio and have traveled… END_OF_DOCUMENT_TOKEN_TO_BE_REPLACED